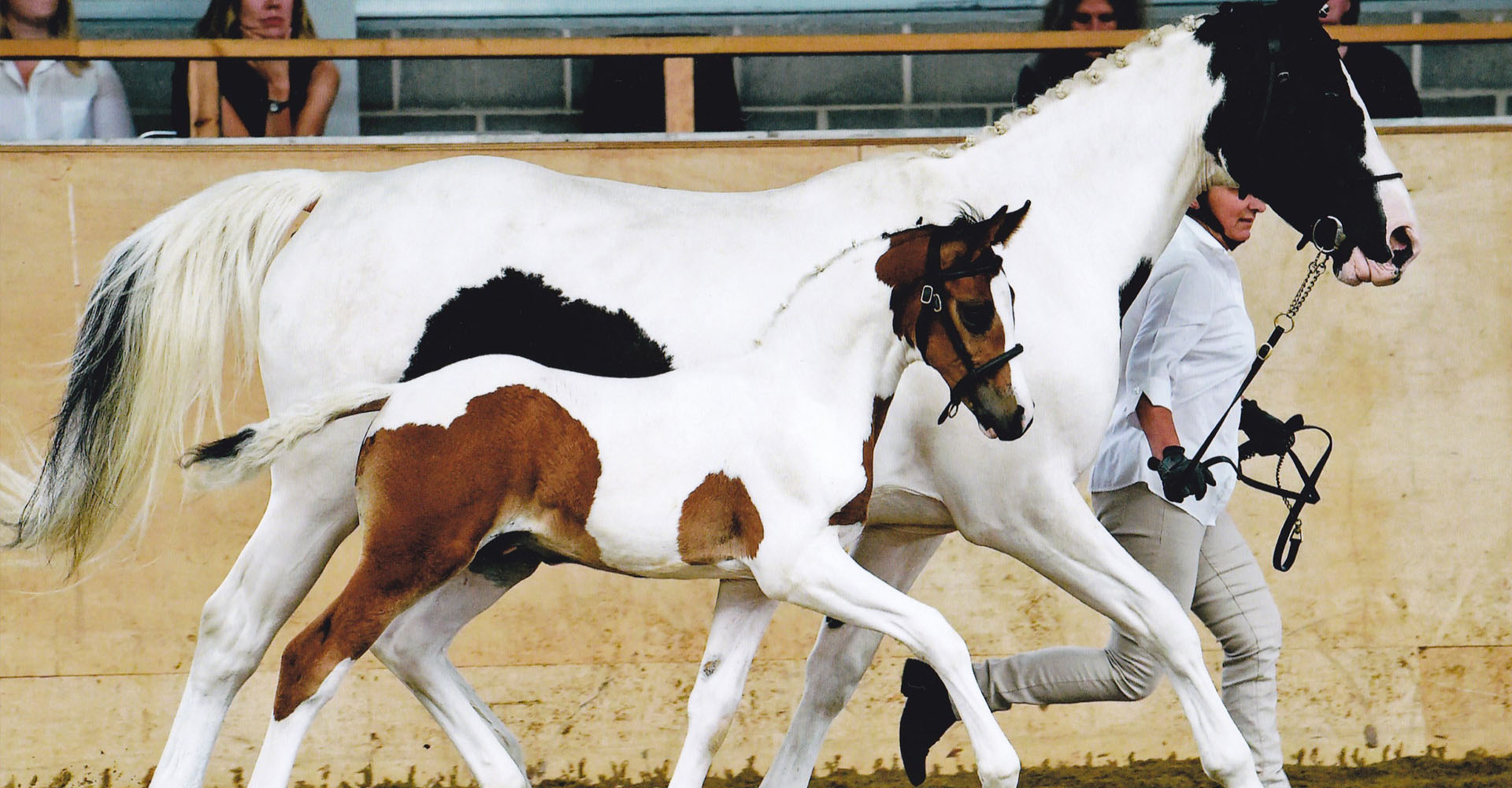 KWPN coloured mare by the legendary Samber. She is the foundation mare to Horizon Oaks Stud, a fantastic mother with a superb temperament, and is never happier than when she has a foal at foot. She is the matriarch mare, and no one messes with her, however she is immensely kind and mother hen to all of the foals. Although she is small herself, only 15.3, the foals she produces are large and mature, 16.2 plus. Since owning her she has produced eight foals for me, and although she is now not so fertile at 20, she is in foal this year to Flammengold, due in early March and very content. 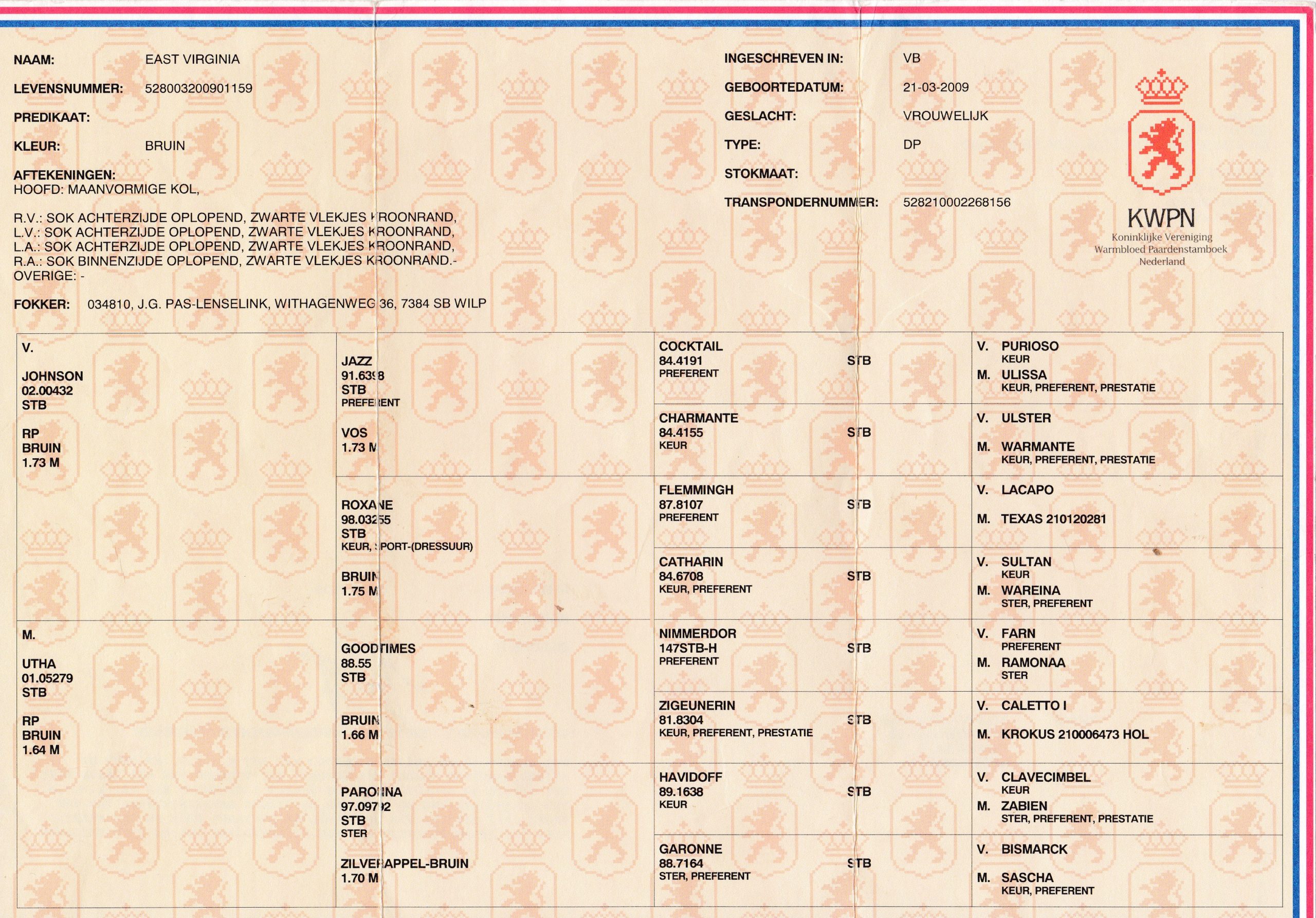 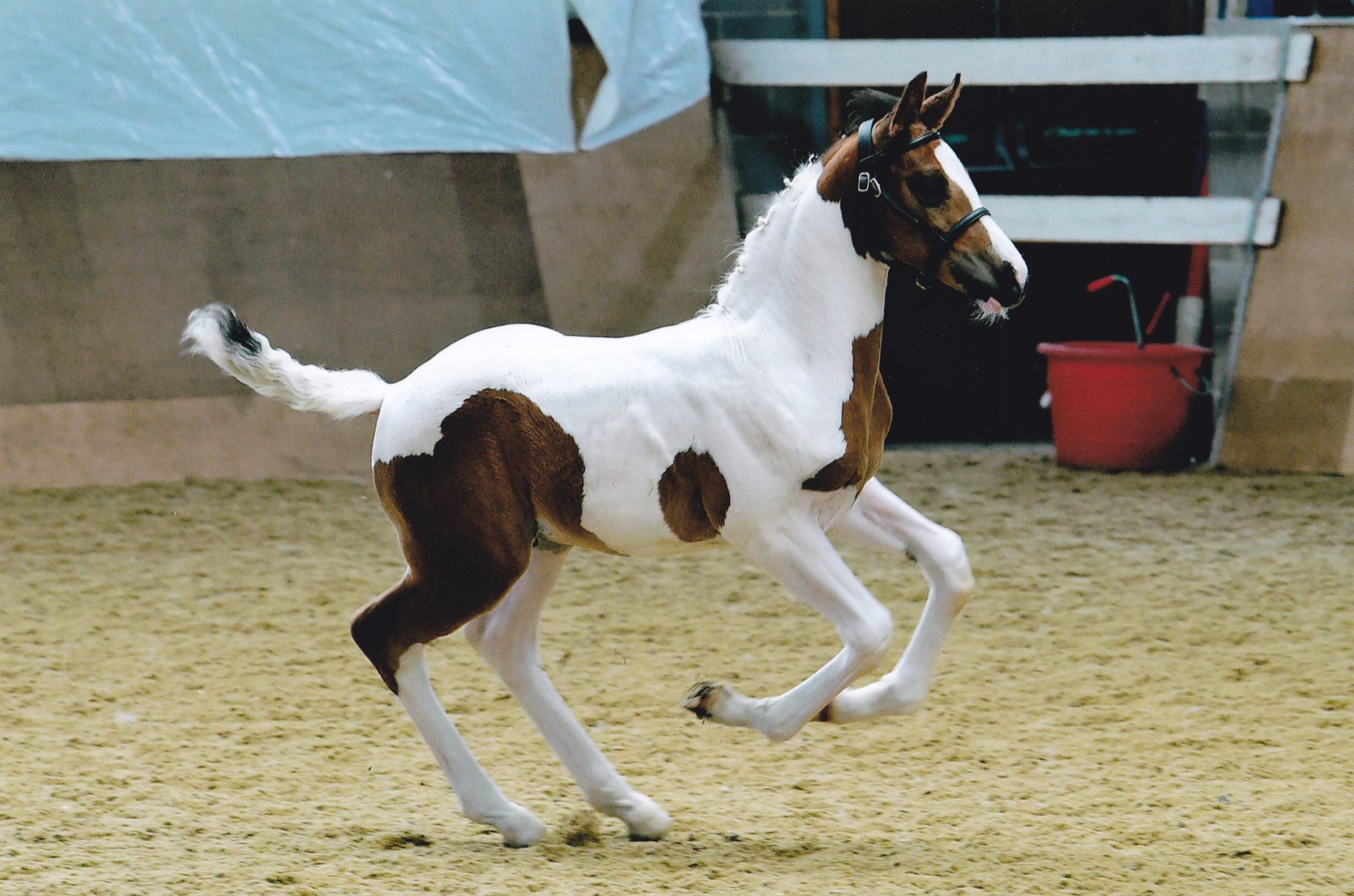 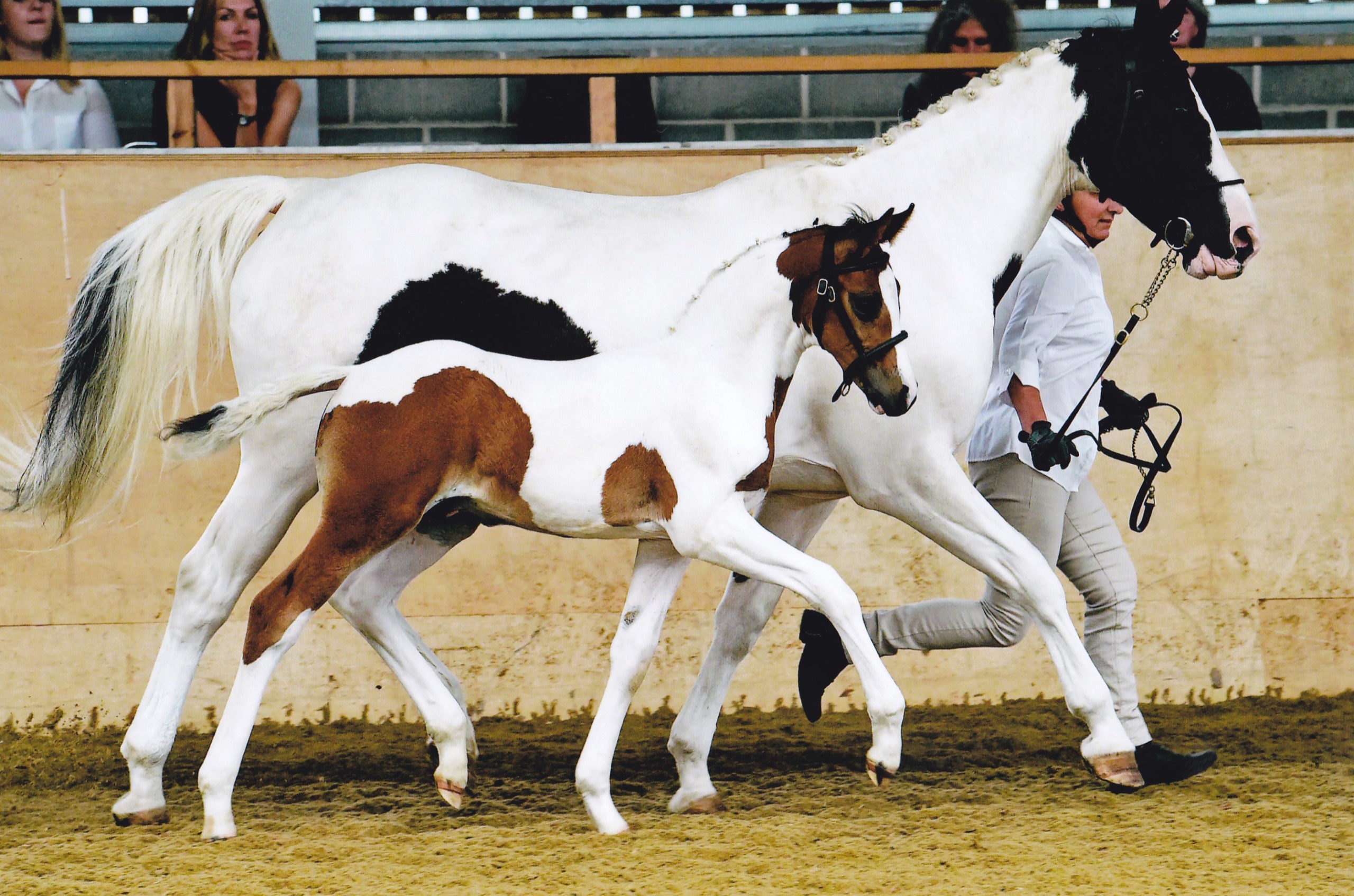 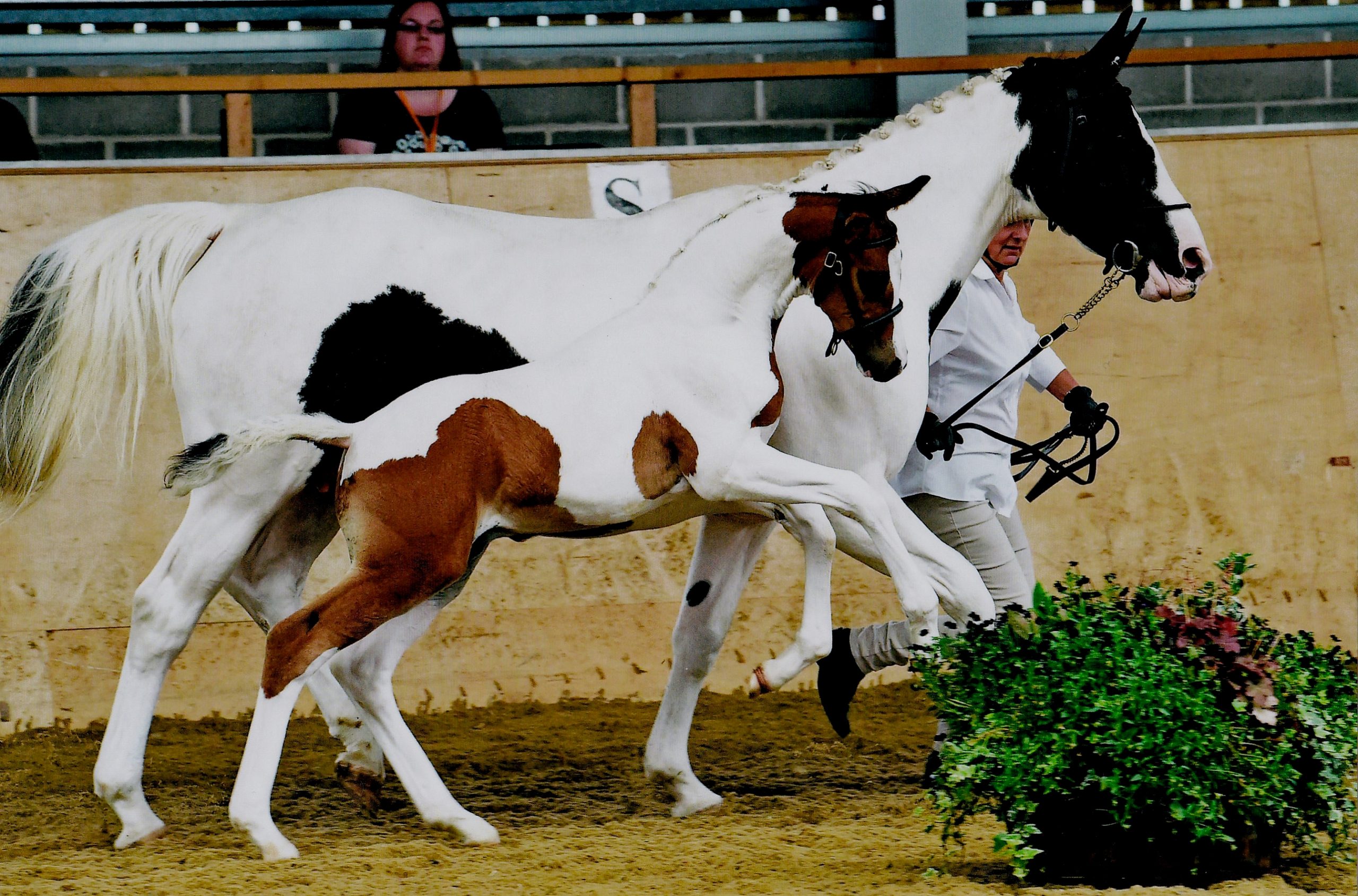 KWPN bay mare , by Don Ricoss (See bloodlines) and a daughter of Rodile. A beautiful elegant mare that takes on her Dams kind temperament, and her sires active hindleg and wow factor. She has produced four foals so far, all with exceptional temperaments, fantastic movement, and lovely straight limbs. So far she has only produced colts! So fingers crossed for a filly. She is in foal to Feinrich. Due in March 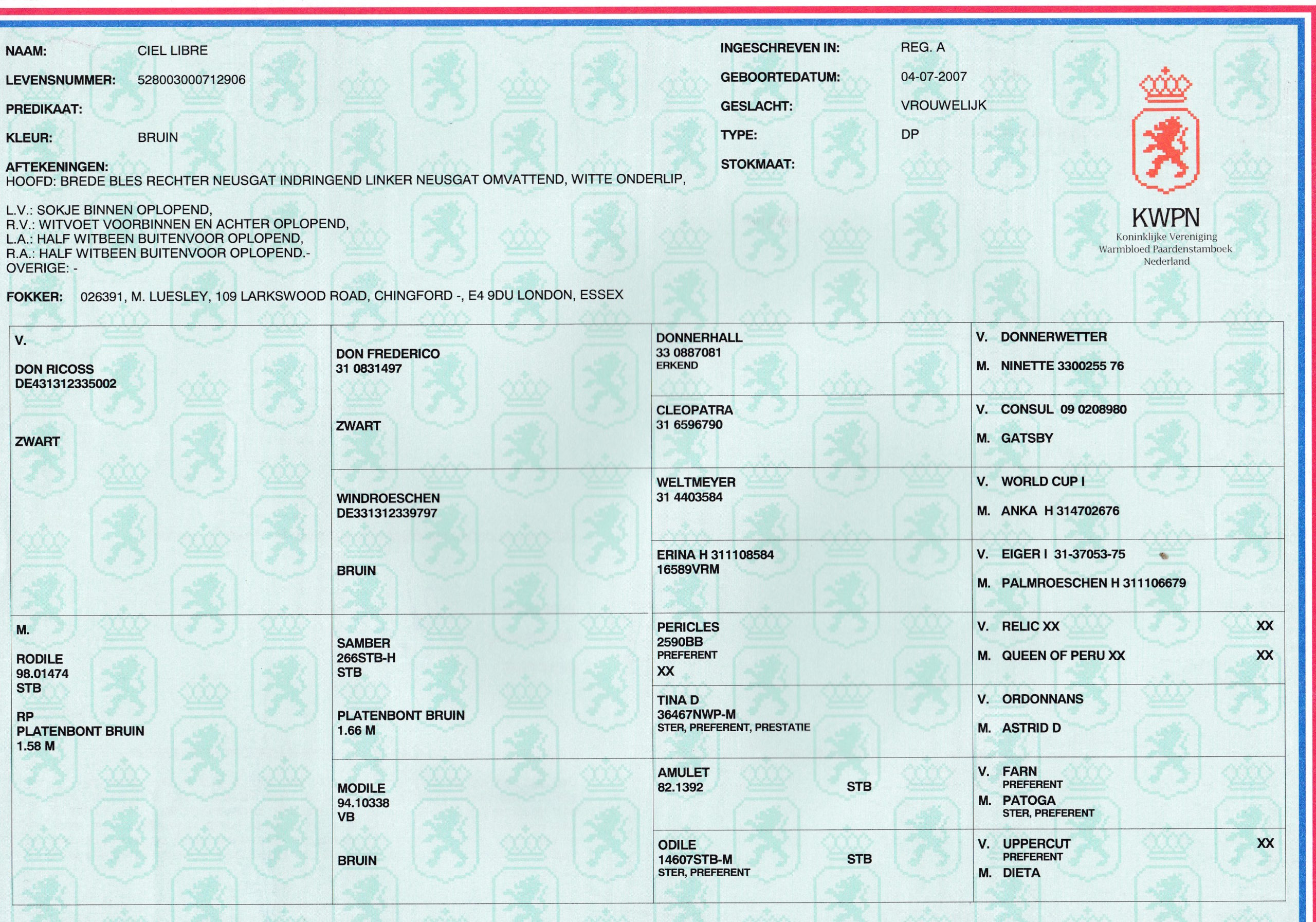 A KWPN mare by Olympic stallion Johnson, by Jazz, out of a mare by Goodtimes. A recent addition to Horizon Oaks, arriving in 2016, she became a broodmare due to injury, and produced her first foal last year 2017. A beautiful bay filly by Furstenball. She is in foal for 2018 to For Romance.

A Hannoverian mare, black elegant supermodel, tall and leggy by Donatelli, out of a mare by Westerland. A kind, sweet natured mare. Purchased in 2016 from Germany, she is in foal to Devonport and is due in March. 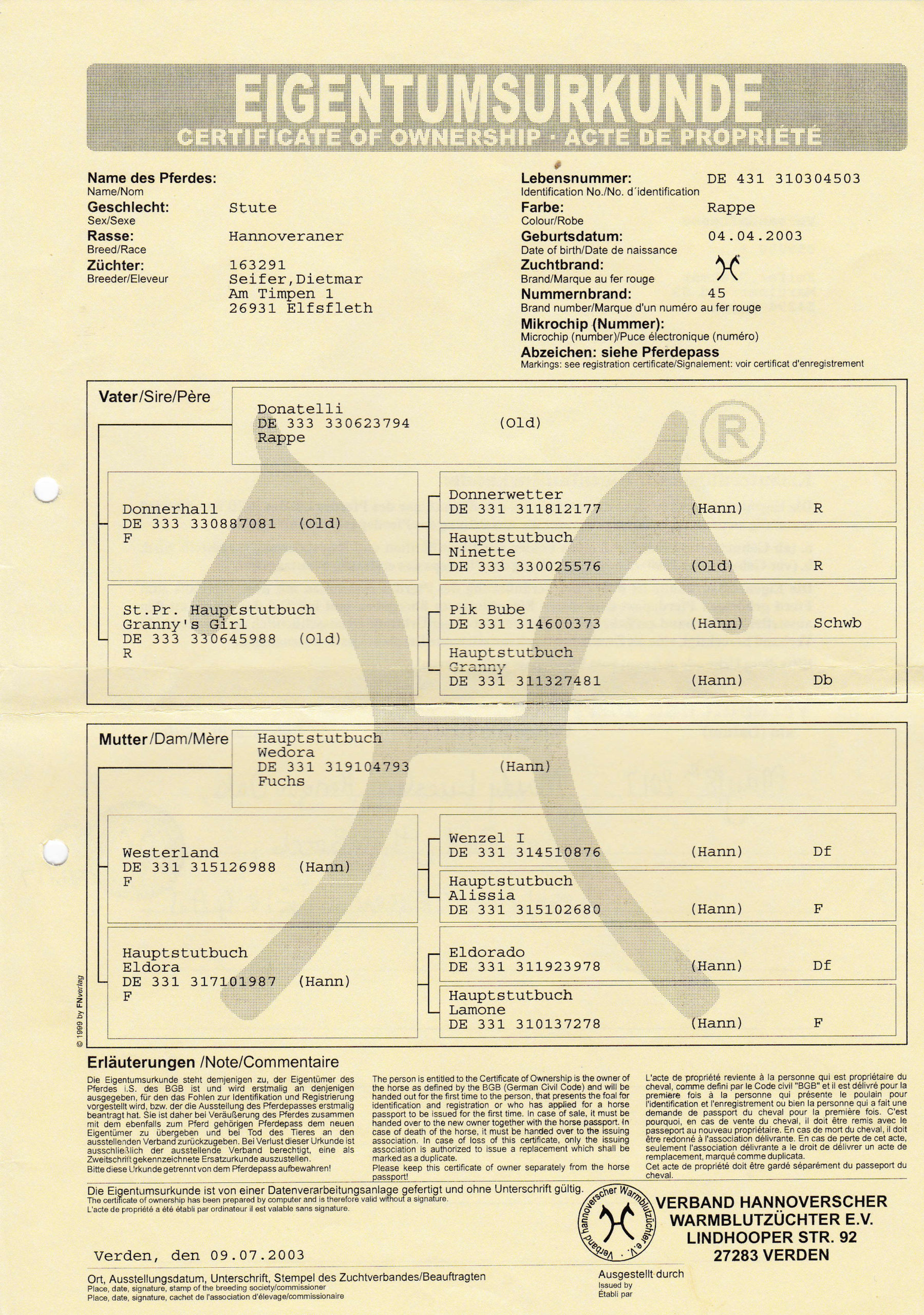